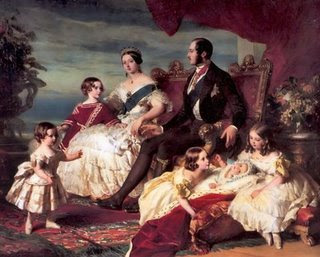 1. Queen Victoria and Prince Albert are my new favorite after watching, The Young Victoria. Their love lasted through her being Queen and him finding his place as the head of their family. They had 9 kids who became kings and queens of many different countries. And when her husband died at a young age in his 40s, she wore black until her 80s to mourn her beloved. She wasn't even seen in public for 3 years after his death! Amazing! 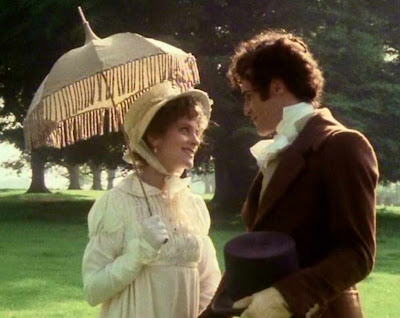 From my favorite Austen novel, Pride and Prejudice. Was it her prejudice and his pride or her pride and his prejudice? Their beautiful love story keeps you on the edge of you seat until the end of the book. Although, unlikeable at first, Mr. Darcy eventually has us all rooting for him. Especially where the intelligent, independent Elizabeth Bennett is concerned. Ah, to live in those times... 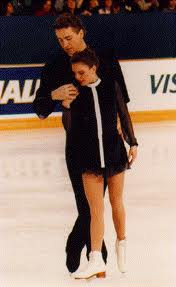 3. Ekaterina Gordeeva and Sergei Mikhailovich Grinkov
They had been paired off since she was 11 and in 24 competitions, they never placed lower than 2nd. In 1995, Sergei suffered a heart attack and died, leaving his beloved wife Ekaterina and their small daughter, Daria.

"At first I was lost on the ice without him.
So alone. I was used all the time to holding
on to someone, leaning on someone...
all the time feeling him so close. Now all
the time I must feel my feet under me
because there is no one there to hold me."
--Ekaterina Gordeeva-- 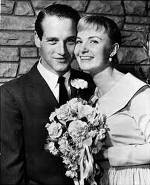 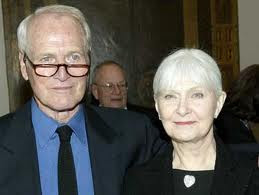 4. Paul Newman and Joanne Woodward
Married on January 29, 1958, Paul and Joanne were married for over 50 years! Apparently, Paul did more than just make salad dressing! Both Paul and Joanne were Hollywood movie stars and had one of the longest running marriages in celebrity history. Newman died in 2008. Could you only imagine how she misses him? 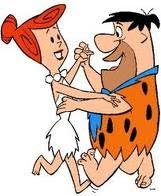 5. Fred and Wilma Flintstone
The Flintstones ran from 1960 to 1966 in America and was the first animated situation comedy on primetime TV. We still watch it today in syndication. We still haven't decided who is funnier, Fred and Barney trying to catch their next big break or Wilma and Betty trying to disguise themselves to find out what the men are up to. Through it all they remain together and eventually raise their little Pebbles. We could learn a thing or two from this stone age family.

Happy Valentine's Day Everyone! Remember to tell someone you love them today.